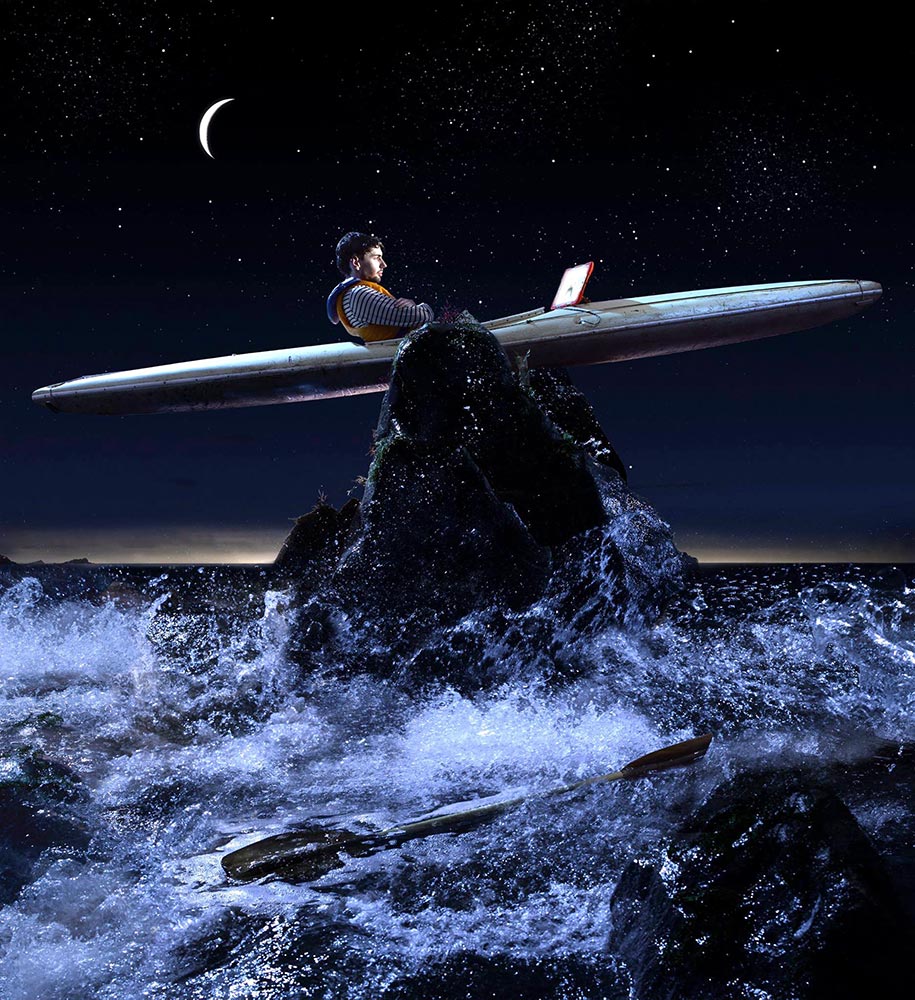 “Let’s make our very own ocean!” is what they said. And that’s exactly what we did, stormy waves and all.

It wasn’t to be a typical Monday at the studio…

We set about building a massive water tank and a suitable rocky seascape. Once all was in position and the final tweaks had been made, we were ready to get the ill-fated canoe and its acquiescent paddler up and ‘stranded’ on the perilous rock tops. The scene was set ready for the creation of the maelstrom!

Cue much sploshing and some rather sodden crew members, not to mention the studio floor… A refreshingly different and boisterous day, to say the least with a fabulous end result as you can see at the top of the page. 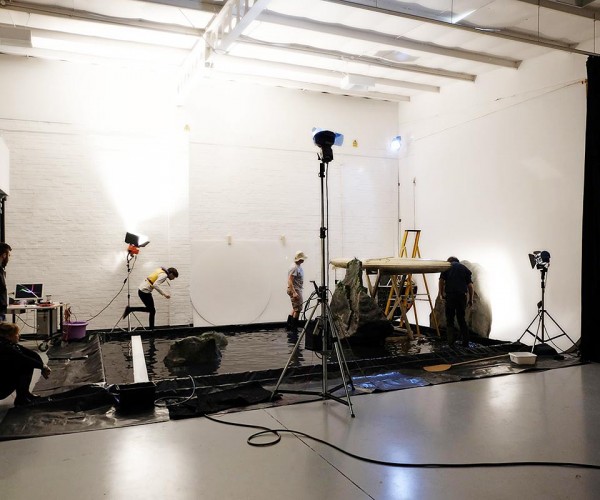 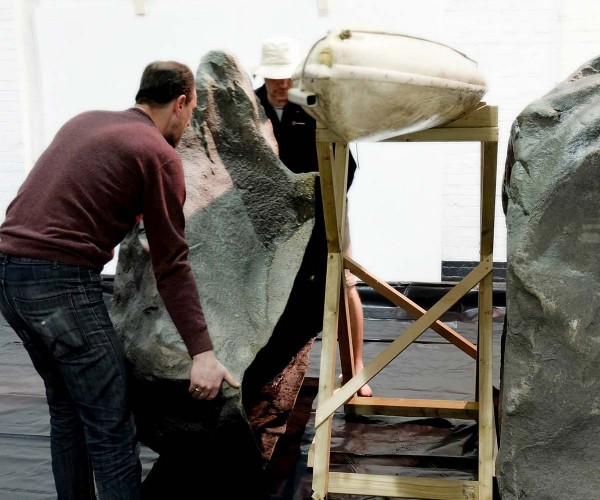 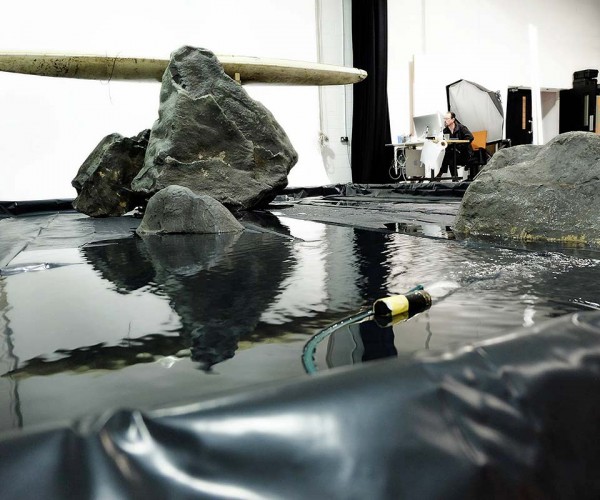 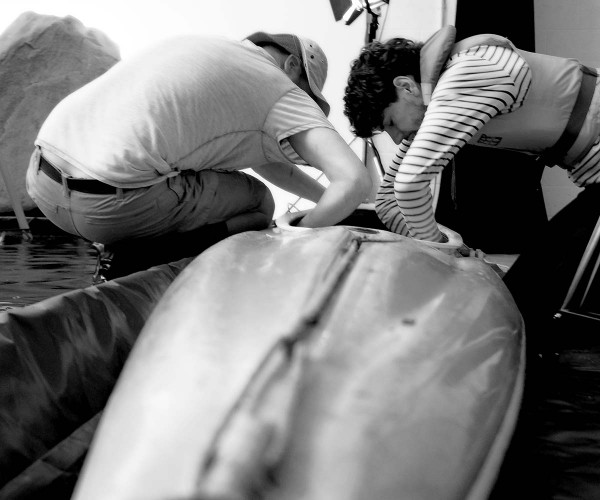 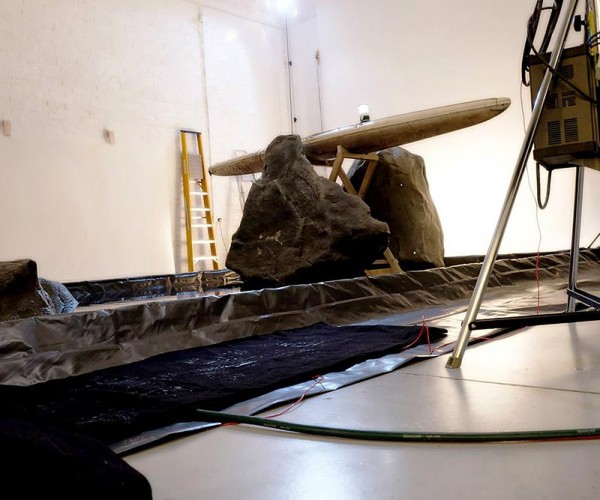 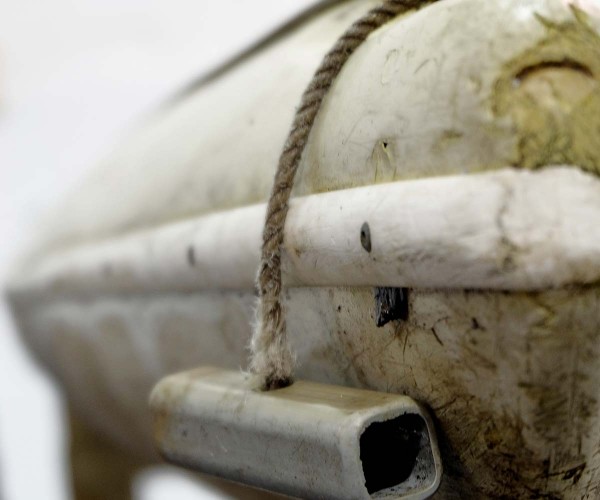 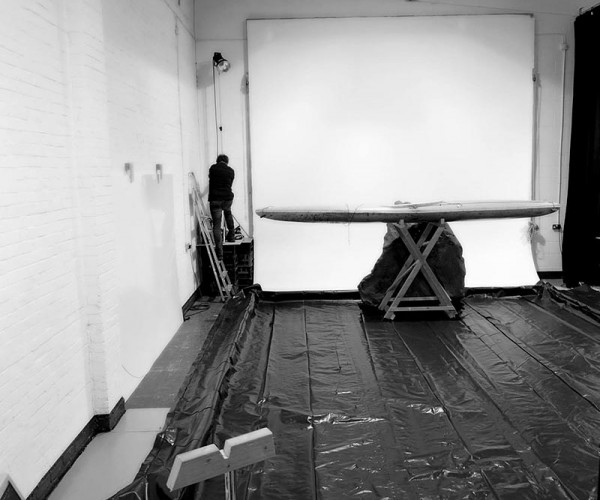 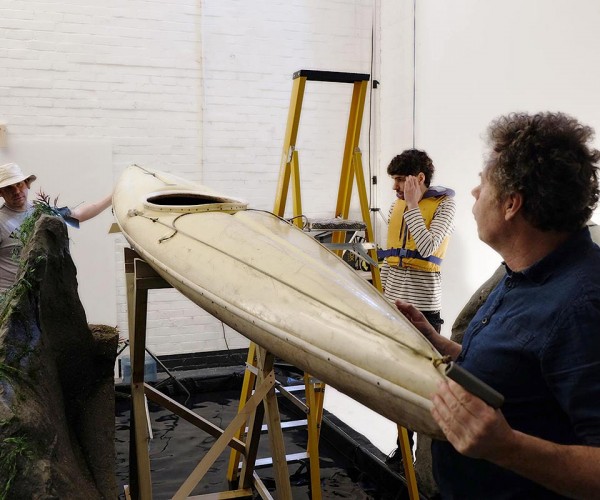 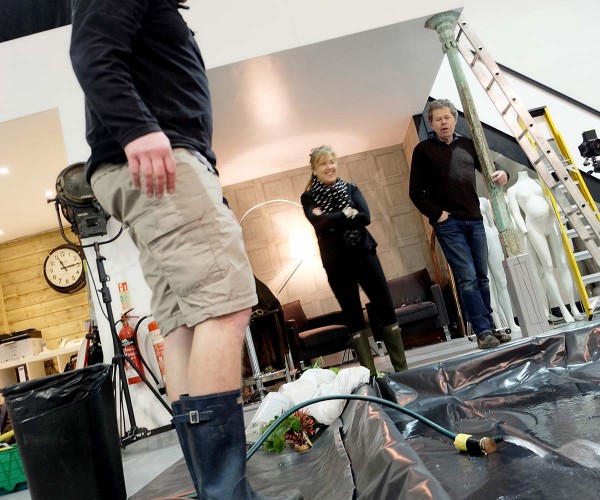 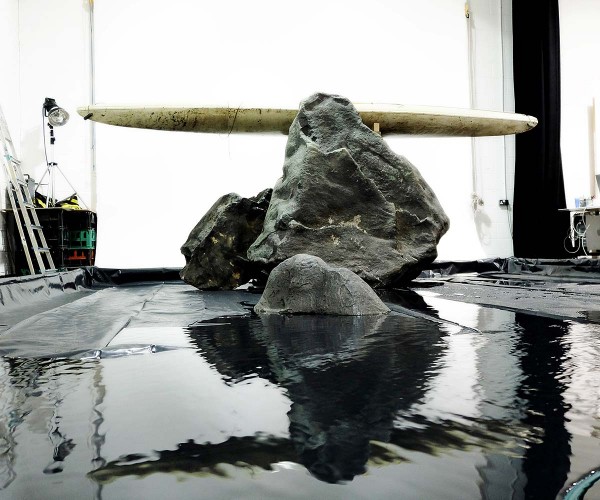 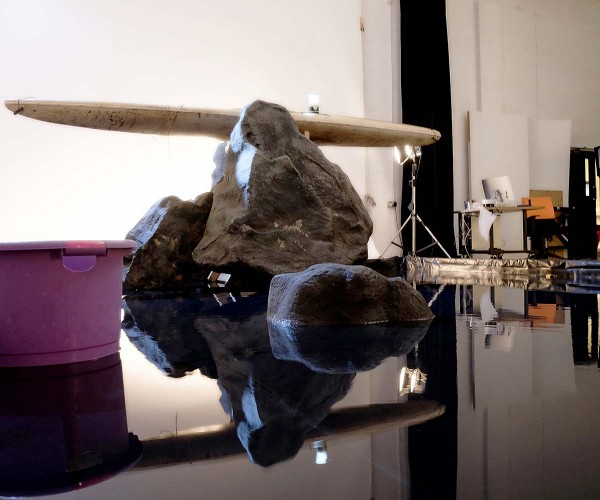 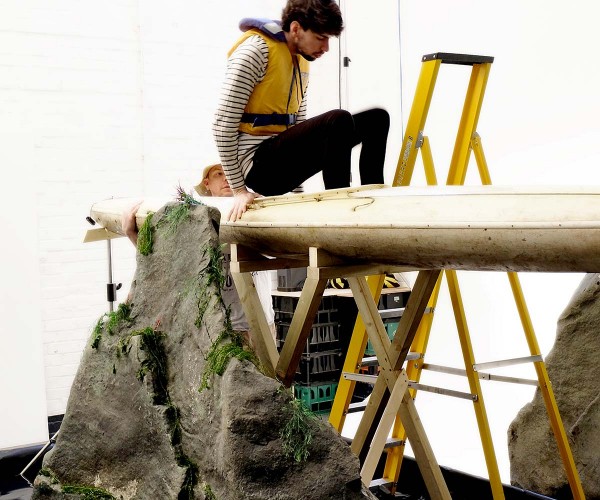 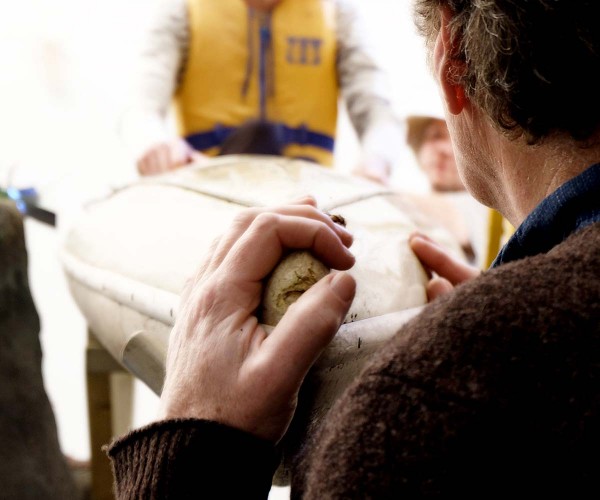 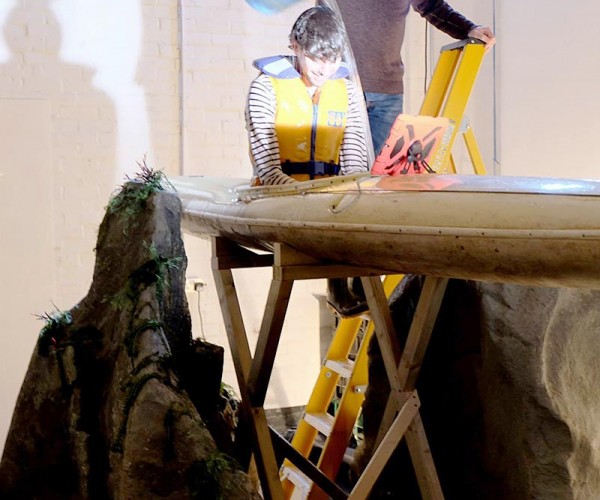 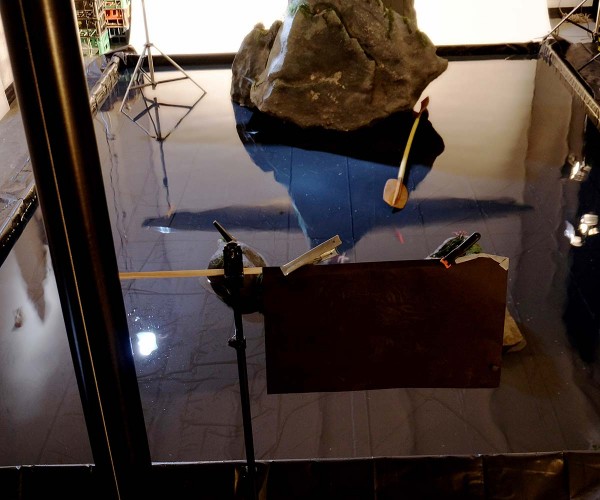 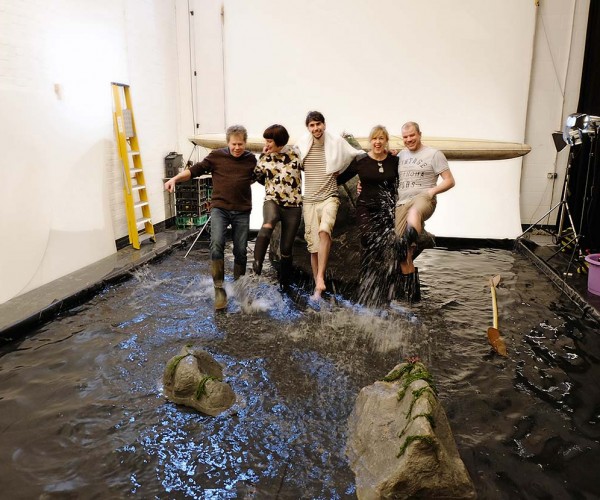 Established for over 40 years, we are specialists in roomsets, fashion and people, products and pack shots, food, video production and MovingStills 360.

You can also rent our studios and dedicated kitchen set (totalling over 436 sq m / 4,700 sq ft) along with all the lighting and equipment required for you photo or video shoot.

Our studio is located on the Buckinghamshire / Berkshire border, only 30 miles from London so we are ideally located for the home counties and South East.

Unauthorised reproduction of images for any purpose is strictly forbidden. E&OE.